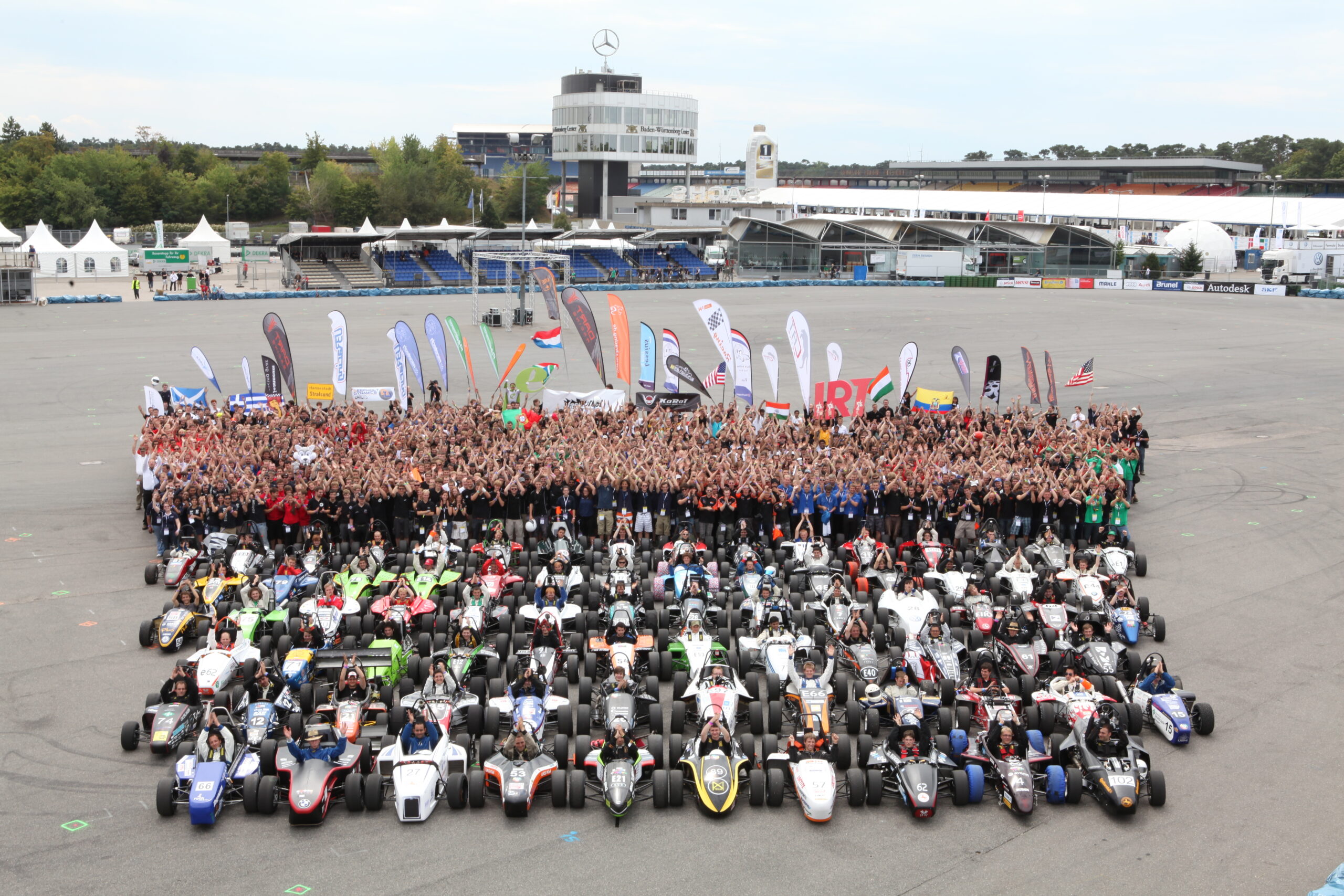 The Formula Student competition started in USA, in the late seventies, when a few students from the University of Texas at Austin, had an idea of a competition similar to the Mini Baja, organized by SAE International (formerly Society of Automotive Engineers); Similar but with a lot less restrictions, so it was as unlimited as possible. And with this idea, the Formula SAE was born.

The first competition was held in 1981 at the University of Texas, Austin, TX. With a total of 40 students spanning 6 teams. The competition quickly grew, but it was not before 1998 that the competition came to Europe. In 1998 two US cars and two UK cars competed in a demonstration UK Event. The Institution of Mechanical Engineers, accepted management of the European competition, in a partnership with SAE, and the competition has taken place at the end of each academic year since then. The UK competition was called Formula Student.

Over the years other similar official event has been established around the world, including Germany, Brazil, Italy and Japan, and multiple unofficial events as well. More than 500 universities across the world have a Formula Student/SAE team. 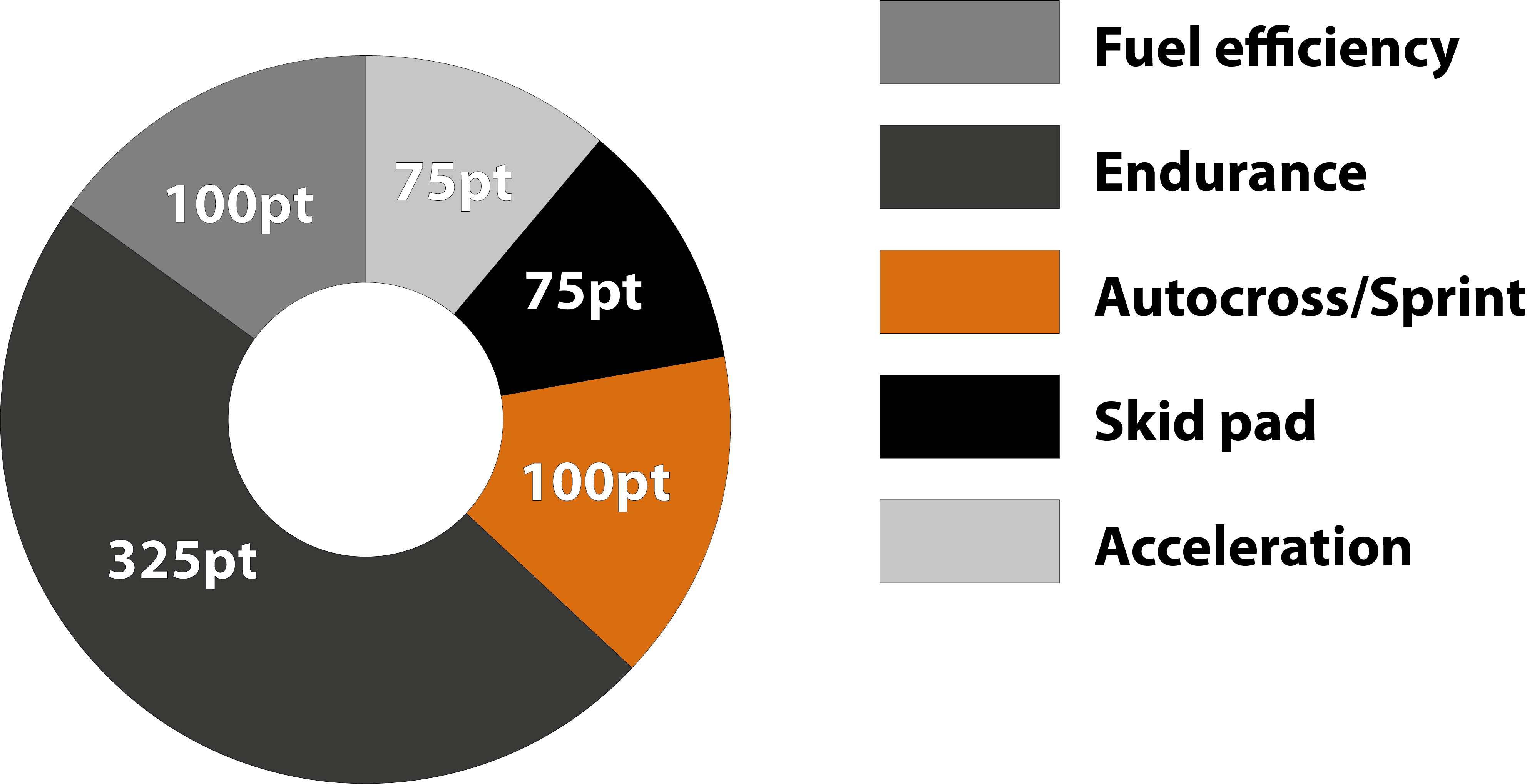